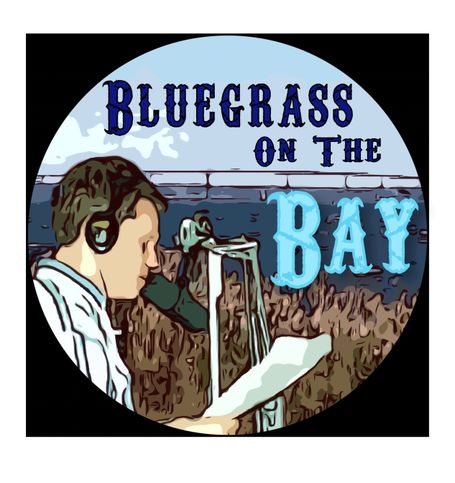 "We don't put no candy in our Bluegrass!!"

Listen to Bluegrass on the Bay, anytime on your favorite station. 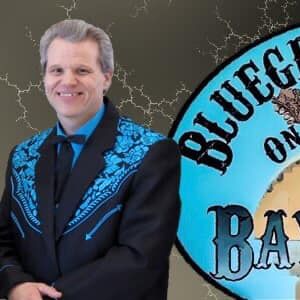 For nearly 7 years, Jay hosted “Bluegrass on the Bay” on 2 local radio stations near his hometown of California, Maryland. Today he is heard on 7 stations and produces the program from his home.

Jay started his radio career on January 17, 1993 on AM WPTX radio in Lexington Park, Maryland playing Bluegrass music for a 1 hour show he called “The Bluegrass Hour”.  Nestled off the coast of the Chesapeake Bay, he changed the name of his show to “Bluegrass on the Bay” when an additional hour was added as well as another radio station.  It was then heard on its sister station FM WMDM.  He has also been heard on FM WBEY in Pocomoke City, Maryland, World Wide Bluegrass.com, The Bluegrass Mix.com, and WNNT in Warsaw, VA.

Bluegrass on the Bay is currently heard on:

In addition to radio Jay plays guitar and sings with his band, Jay Armsworthy & Eastern Tradition throughout the East Coast.  He has also been a part of other regional bands in Maryland as well as traveled and performed throughout the summer of 1995 with Bluegrass Artist, David Davis & the Warrior River Boys.  In his later years, he was part of the Paul Adkins Band as well.  To date, Jay currently has 5 CD’s recorded with his latest titled “My Best Friend” On Patuxent Music Record Label.  He also promotes and produces his own Bluegrass concerts and has done fundraisers for the Hospice of St. Mary’s County, Maryland and the Hollywood, Maryland Volunteer Rescue Squad.  Jay also took over the duties of promoter of the annual L’il Margaret’s Bluegrass music festival in Leonardtown, Maryland for it's final 2 years.